Pine Township is a northern suburb of Pittsburgh, Pennsylvania located in Allegheny County.

An Early History of the Township of Pine

The Township of Pine was established in 1796. At that time it included that part of Allegheny County north of the Ohio and Allegheny rivers and west of the boundary between Jones' and Cunningham's districts. Its original limits comprised the whole of eleven current townships and parts of three others.

After the establishment of Ohio Township in 1803, Pine Township included much of Jones' and Douglass' districts that were situated in Allegheny County including all of Ross, Reserve, McCandless, Pine and Allegheny City, and parts of Richland, Hampton and Shaler Townships. With the excision of McCandless Township, the area of the township was established at its current size of approximately 17 square miles.

Thomas Rodgers has generally been regarded as the first settler within the present limits of Pine, having settled here in 1796. His son William and his grandsons George, William and Thomas all lived in and died in Pine except Thomas who died elsewhere. Samuel Beatty was also one of the early settlers in Pine.

The old Franklin Road was opened through the township early in its development and gave the first impetus to settlement.

Wexford, one of the oldest post-villages in this part of the county, was established in 1828.

Pine Creek, Little Pine Creek and several branches of the Connoquenessing rise in the township.

The farming land was of fair quality and farming was the sole occupation of the early settlers.

The first school opened in 1800 in the home of Francis Deery. 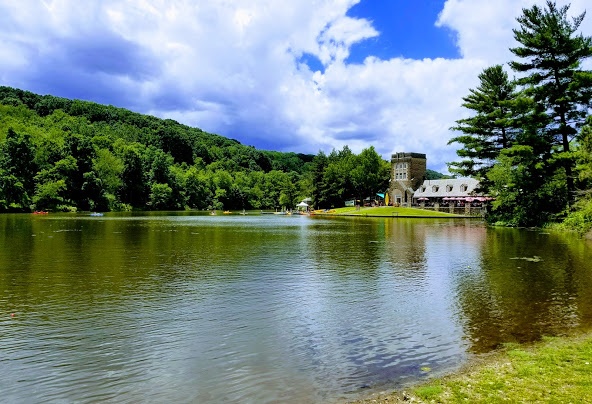 Find a Home in Township of Pine